With the change in times, mobile phones are coming with greater battery backups. Some mobile brands offer more than even 6000 mAh batteries. But, not the only battery, the usage is also increasing day by day. Even the 6000 mAh battery is getting drained in the mid of the day. So, people are resorting to power banks. 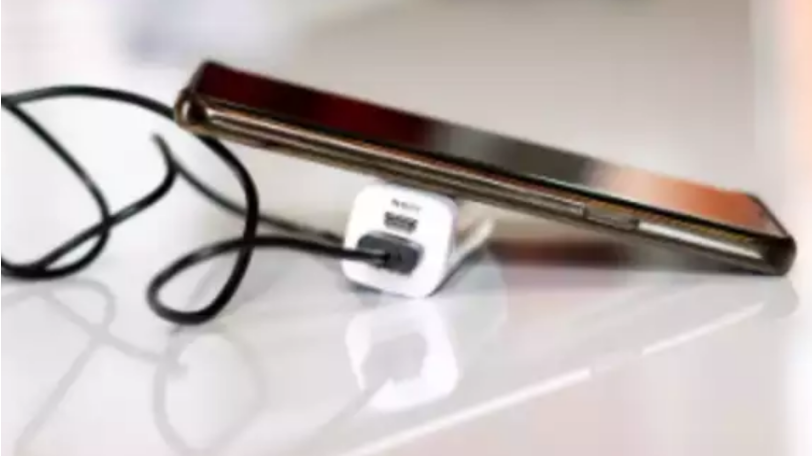 Why is your Powerbank Blinking But Not Charging? 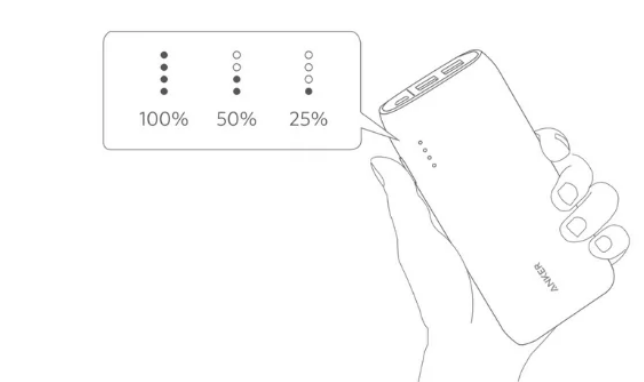 But, you may have noticed that the charger is connected to the power bank for hours and still the power bank is not charging at all. The light is just blinking with no progress in the power bank. This issue is very common and can frustrate you at times. There are certain reasons because of which this error can occur. Here are some of the reasons explained.

It may possible that you just didn’t properly insert the power connector in the charging port thereby producing a bad connection. Check the plug and ensure that it fits in the socket tightly. Also, make sure that the USB is correctly connected to the power bank.

You can also check for dust or any debris which may be present in the port of Powerbank. Sometimes contaminants caught in the socket might create a faulty connection. Just be sure you do it gently or you can break one of the pins.

Fault in the Power Cable

If the connections are tight and the battery bank is still not charging then the power cord is probably defective. Some power cords might be of extremely poor quality, which can directly change the pace of charging.

Sometimes, the poor quality of the cable is not supported by the power bank, which is why it is undercharging. If this happens, try to change the power cord and check if the problem solves or not.

Fault in the Adopter

The Power Bank has died 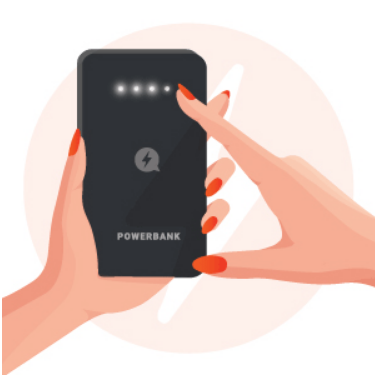 There are many reasons behind this issue. You may have dropped the power bank from a height or left it in a hot environment, leading to its internal failure.

If you are a regular user of a power bank, there’s a possibility that the power bank has been completely used and its life is over. The average life of any power bank is between 300 to 1000. So, if you are somewhere near it, you have to consider buying a new one.

What to do When Power Bank Has Died?

If the symptoms of your power bank is matching as mentioned above, then you need professional help. In that case, there’s no possible cure and you have to replace it. Here are some points which may be helpful.

That’s all on the issue of Powerbank blinking but not charging. If none of the above works out, the only option left is to dispose of the power bank. I hope this article helped you. In case of any doubt, do let us know in the comment section below.