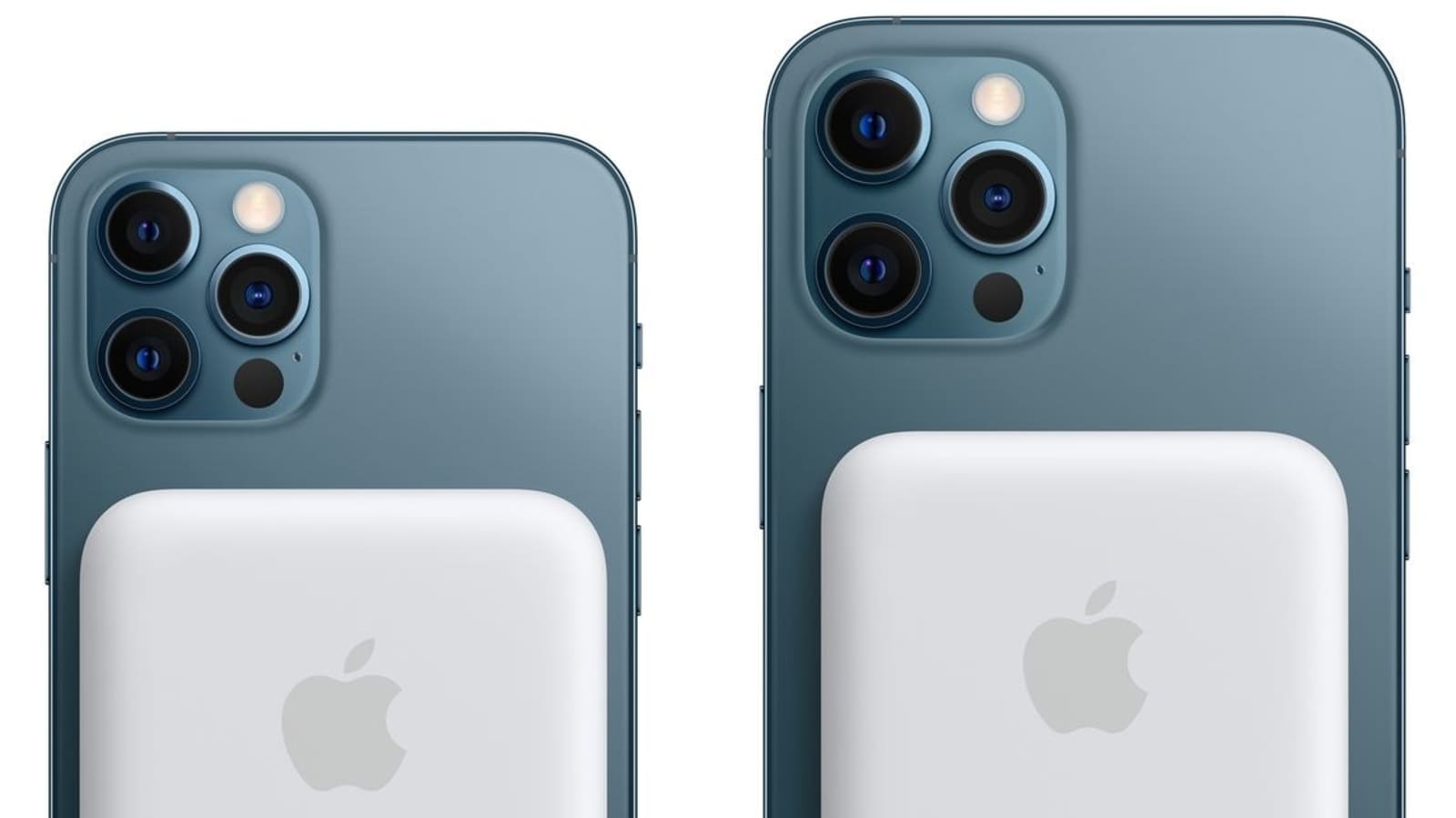 Apple has updated the firmware on its MagSafe Battery Pack that now allows the supported phones to charge wirelessly at 7.5W output. Here are all the details.

Remember the MagSafe Battery Pack that Apple launched soon after the iPhone 12 announcement? Don’t recall? Not an issue, considering its exorbitant price for a power bank that simply snapped onto the back of your iPhone 12 and kept it charged wirelessly while you went around with your business. If you got one of those things with you, there’s some good news for you. Apple has just updated the firmware on it and it should now charge your iPhone 12 or iPhone 13 faster than ever!

Sadly, the speeds won’t be anything near to the charging speeds you get from wireless chargers from several Android phones these days. However, it can still make a little difference and you should be attaching it to your phone lesser than ever. The MagSafe Battery Pack used to charge at 5W speeds wirelessly and after the update, it can do the same at 7.5W. And the way to charge it is interesting!

Apple speeds up its power bank via software update!

If you have got the MagSafe Battery Pack, all you need to do is simply attach it to your iPhone 12 or iPhone 13 and leave it. “In order to get 7.5W charging on the go, update your MagSafe Battery Pack to the latest firmware. The firmware update begins automatically after you attach your battery pack to your iPhone. The firmware update can take about one week,” says Apple.

Yeah, you read it right. It can take up to 1 week for the update to be installed on the MagSafe Battery Pack. Thankfully, there’s a hack to do the same in 5 minutes.

“To update the firmware using a Mac or iPad, plug one end of a Lightning to USB cable into the Lightning connector on your battery pack, and the other end into your Mac or iPad. The firmware update will take about 5 minutes,” says Apple.

Not that the upgrade from 5W to 7.5W is going to be noticeable right from the get go but it is nice to see Apple taking care of its accessories. A new MagSafe Battery Pack will set you back by Rs. 10,900 in India.

While it seems expensive, it is the best of all worlds for those who travel a lot. The MagSafe Battery Pack can charge even faster when coupled with a 27W or higher charger, like those that you get with a MacBook. You can also use it like a wireless charger by simply connecting a Lightning cable for up to 15W of wireless charging speeds.